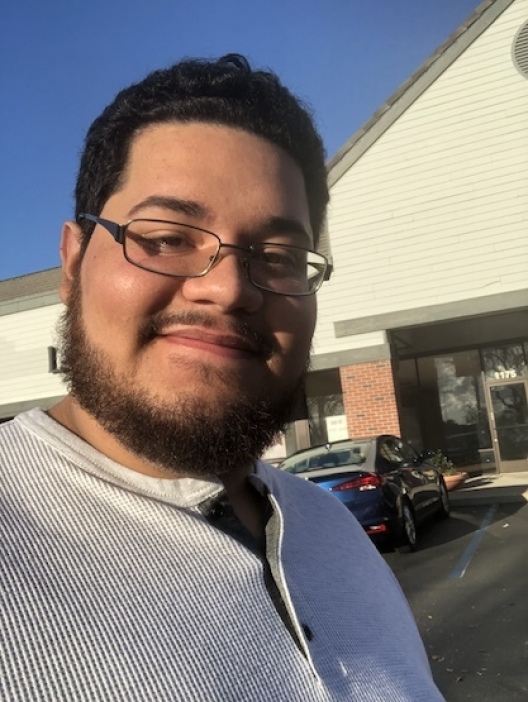 I am passionate about films, specializing in sound production and post-production editing.  Recently graduated from San Francisco State in Theatre - Film, I have returned to my hometown of Sacramento.

I was facinated with filmmaking as soon as I picked up a camera.  I began creating and collaborating on independent film projects. My experience includes production assisting, set coordinating, script collaboration, screen acting, voiceovers, boom operator, sound design, and post production editing.

I have performed in front of the cameras as well as on stage in local theatre musical productions. I enjoy creating characters and voices, telling stories, and making them come alive.

Check Out My Work